October 12, 2017 by crblogadmin in Discussion 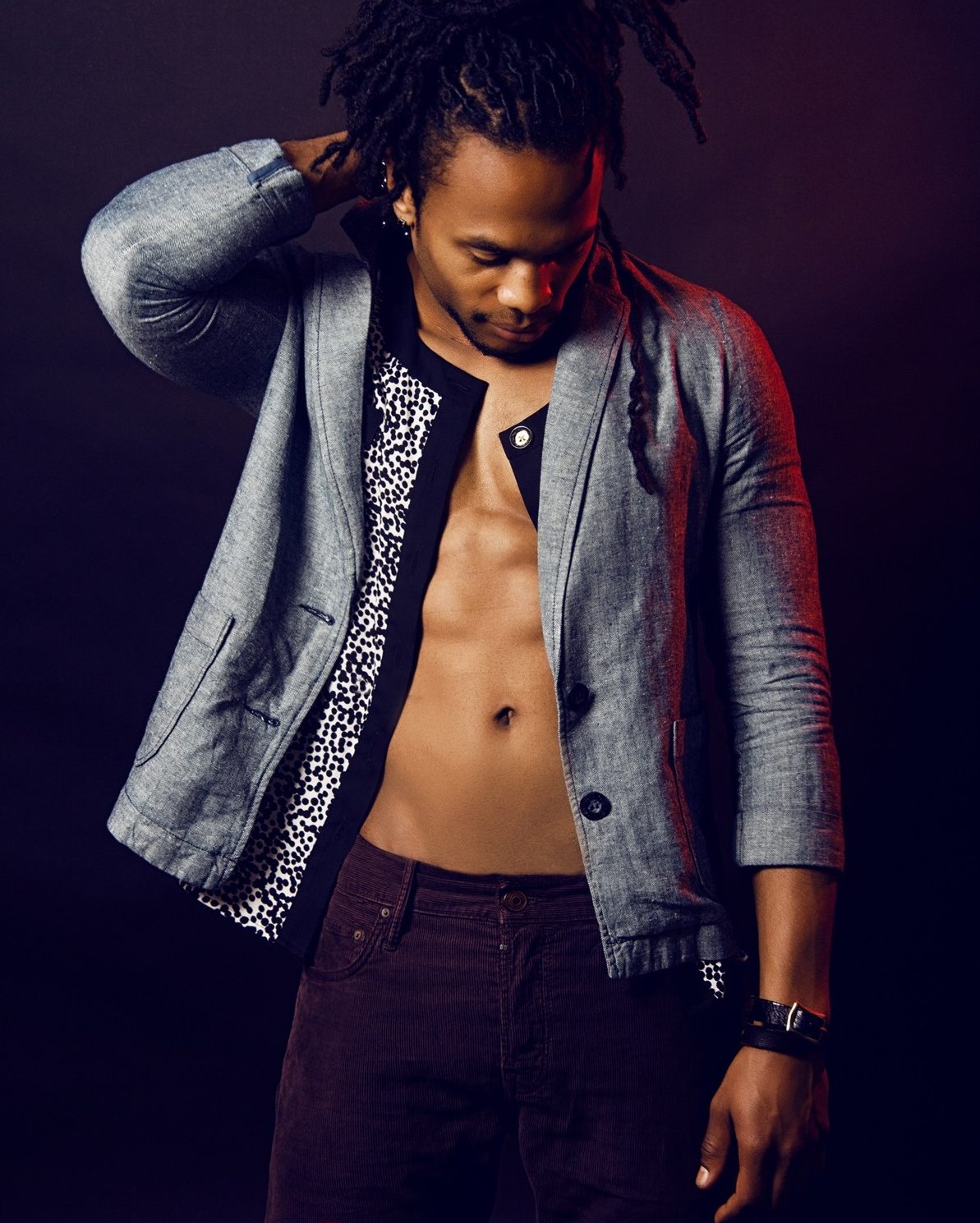 Whether it’s the take-your-breath-away crooning that pours out of his soul or catchy hooks that immediately captivate, Cohen Robinson is guaranteed to excite the world of R&B, HIP-HOP, POP, and SOUL! Born in the small city of Pompano Beach, FL, Cohen Roberto Robinson from an early age developed his talents in acting, singing & dancing in Elementary/Middle/High school talent shows and plays. Cohen had many early influences and inspirations from music greats such as The Isley Brothers, Michael Jackson, Sam Cooke, Stevie Wonder, and Boyz II Men. He also commented that he admires the power ballad writing styles of Brian McKnight and Babyface.

Cohen Robinson started perfecting his craft in acting while attending Parkway Middle School of the Performing Arts. He even won the superlative “most likely to win American Idol”.

Shortly therafter, Cohen took a shot at the industry by forming an R&B/Hip-Hop group, (Eklipz3) with his brother Myles Robinson “TRUFE” and best friend Patrick Watkins “PJ Watts”. After a 5yr journey with an Indy Label (Hi-Def Entertainment), a 6 month US coastal tour and numerous TV appearances, Eklipz3 collectively decided to pursue their solo careers while remaining involved in co-producing, and writing hits for each other!

Cohen is now pursing his solo career and seeing what success his talents as a singer/song writer/actor/dancer can bring him! He feels that now is his time to make a statement as a solo R & B artist. Cohen Robinson is currently finishing his 1st solo LP and assures us that it will be available to the public in 2018. Cohen states that it’s a solid album because it has so many sounds, feels, and moods to it. A well known industry executive commented that “This guy is the real deal and I feel that he’s gonna deliver a product that will remind everyone of what the term artist means. I feel that making good ALBUMS and allowing artists to paint pictures for the fans is not currently a priority of most major labels. Being an artist used to mean having the ability to do such things and show off your uniqueness in the process.” Cohen Robinson is definitely as unique as they come and is the total package when it comes to being a true artist.

His work ethic in the the studio, endless drive to get things done, and dedication to perfection are just a few things that define his character. Beyond the booth, when he is not hard at work recording sultry serenades for the ladies or melodic melodies for the world to hear, he is using that same dedication and drive towards spreading the word on anti-bullying with LiveFreeBeStrong.org a nonprofit group in which all proceeds goes to anti-bullying organizations across the US.

With a repertoire of eclectic music showcasing his range from power ballads to club hits he is sure to be a force to be reckoned with. Keep your ears open about this young talented Pompano Beach native whose confidence is coupled with amazing talent!